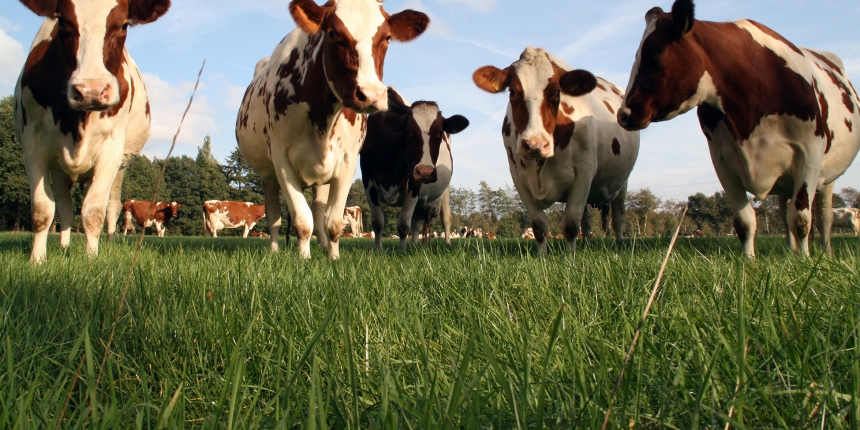 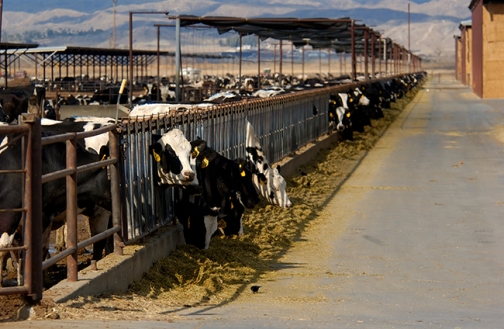 Dry whey averaged $0.4488 per pound June and have weaken some to $0.43. Butter averaged $2.5688 per pound in June and has ranged from $2.585 to $2.645 during July with the current price of $2.61. Nonfat dry milk averaged $0.89 per pound in June, but was as low as $0.84 in July with the current price at $0.86. Both May 31st dry whey and butter stocks were lower than a year ago respectively by 1.4% and 3.5%. But nonfat dry milk stocks were 21.6% higher. May exports of all three products were higher than a year ago with dry whey exports up 7%, butter up 178% and nonfat dry milk/skim milk powder up 31%.
Milk prices have been running higher than a year ago. For the January through June period Class III averaged $16.17 compared to $13.48 a year ago. The Class IV price averaged $15.08 compared to $13.18 a year ago. The Class III price had fallen from $16.77 for January to $15.22 for April, but increased to $16.44 in June. The Class IV price had fallen from $16.19 in January to $14.01 for April, but increased to $15.89 in June. With the weakness of cheese and dry whey prices the end of June and first part of July the Class III price for July will decline to around $15.55. But, relatively strong butter prices more than offsetting lower nonfat dry milk prices will increase the July Class IV price to near $16.75.
After July both the Class III and Class IV price should start to increase again driven by a slower growth in milk production and continued improvement in exports. Extreme heat in the West has negatively impacted milk production in California. Very wet conditions in the Northeast and Midwest has made the harvesting of hay difficult lowering its quality. Lower forage quality may dampen the increase in milk per cow this fall and winter. If the increase in milk production stays below 2% and exports continue to improve milk prices will strengthen.
USDA estimated June milk production to be 1.6% higher than a year ago. This makes two consecutive increases of less than 2% with May up just 1.8%. Milk cow numbers have been increasing each month starting back in October of last year. June milk cow numbers were 78,000 more than a year ago, an increase of 0.8%. The slowdown in milk production is due to a relatively low increases in milk per cow. Compared to a year ago milk per cow was just 0.7% higher.
Compared to June a year ago, milk production declined 2.1% in California. California had 13,000 fewer cows and milk per cow was 1.3% lower reflecting heat stress on cows. But, milk production was higher in other Western/Southwestern states with Arizona up 3.8%, Idaho up 1.9%, and New Mexico and Texas again leading all states with increases of 9.8% and 15.0% respectively. Since a year ago New Mexico has added 22,000 cows and Texas 40,000 cows. Compared to increases a year ago the growth in milk production has slowed in both the Northeast and Midwest. June increased were: New York 0.4%, Pennsylvania no change, Michigan 2.8%, Iowa 1.7%, Minnesota 1.4%, South Dakota 2.9% and Wisconsin just 0.2%. Other states with relatively strong increases were Colorado 8.1%, Kansas +4.1% and Utah +6.1%.
If milk continues to increase less than 2% and exports continue to improve, the Class III price could be back to near $16.50 by August and reaching the low $17’s for October and November with an average for the year $16.45 to $16.75 compared to $14.87 in 2016. The August Class IV price could be near $16.60 and in the $17’s September through November and averaging $15.90 to $16.10 for the year compared to $13.75 in 2016. But, any changes in milk production or exports could push these prices either higher or lower.

Sponsored by Priority IAC    When... 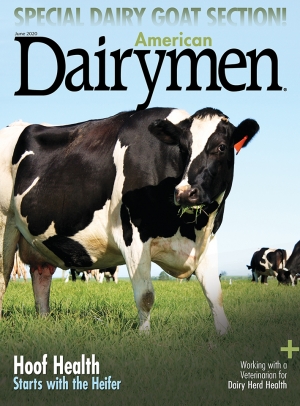