To Freeze and to Thaw 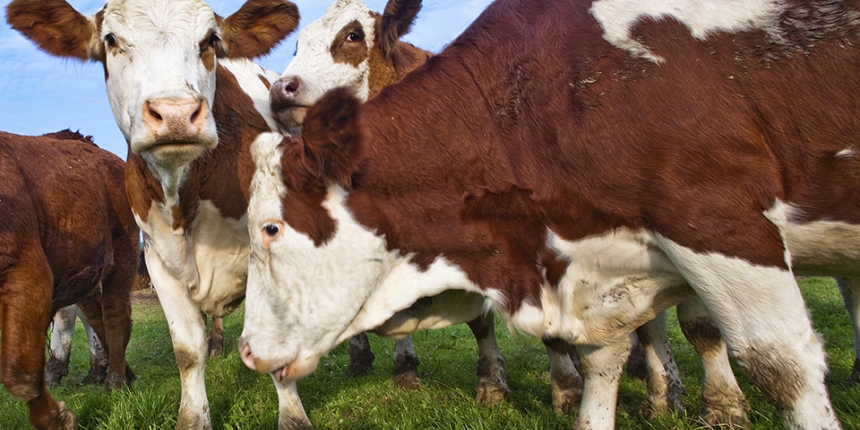 To Freeze and to Thaw

Semen handling is such a common routine for herdsman and A.I. technicians. As monotonous as the process can get, it is important to remember that semen handling and storage is the most basic part of the A.I. breeding technique subject to human error or success. It is one of the few things in breeding that, fortunately, is entirely under the handler’s control.

The aspects of handling and storage of biologicals frozen in liquid nitrogen revolve around the basic knowledge of the freeze and thaw processes. Once any thawing has occurred, the damage done is permanent. Returning partially-thawed sperm of embryos to the liquid nitrogen fast enough can prevent further damage, but it can never repair what has already been done.
In sperm, injury refers to anything that damages either the cells’ motility or fertility. This can begin to happen at temperatures as low as -110F. For reference, this is -210F difference than the recommended stable storage temperature of -320F.

The processes of freezing and thawing
The freezing process removes the intracellular water in the sperm cells which prevents damage during the crystallization process. This works because the formation of intracellular ice crystals can cause damage to the very sensitive cell membranes, organelles, or chromosomes. When the sperm acrosomes suffer sufficient enough damage, it can cause enzyme leakage which impairs the cell’s fertility.
Once the sperm is exposed to any environment warm enough to begin the thaw process followed by the process of refreezing, this recrystallization begins. This creates larger crystals that are more likely to penetrate the delicate membranes. The same effect works similarly in frozen embryos.
The degree of damage done depends on how high above the freezing level the semen is exposed to and for how long. The temperature begins to variate before a straw is even fully removed from the tank. The temperature varies at different depths below the neck of the tank. At two inches below the neck the temperature goes down 40-50F, at four inches it is approximately -160F and at six inches it is -290F. This is why when you go to select a straw, it is recommended that the canister is never held above the frost line (about four inches below the neck) for more than 10 seconds.
There is a wide range of opinion and method in how to most “properly” thaw a unit of semen. The National Association of Animal Breeders has their general guidelines of thawing at 90-95F for at least 40 seconds in a water bath. How many straws can be effectively thawed in a single bath at once is widely debated. Thawing one at a time is the safest and most optimal, and arguably it is the best way to ensure fertility. But this is impractical on a daily basis with multiple animals being bred at any given time. One study suggested that as many as 15-20 units could be thawed at once and, if there is enough water to maintain the 90-95F temperature, fertility wasn’t compromised in any way.

The Tank
Nitrogen tanks need to be totally undamaged and monitored to be dependable for long-term storage. One field study of 60 tanks stored unsupervised for a period of time found that three suffered nitrogen evaporations resulting in complete destruction of their units. While this sort of occurrence is relatively uncommon, complete loss of stored units from nitrogen loss is incredibly costly. Even when minimal external damage to the outer shell has occurred, nitrogen is lost very rapidly. 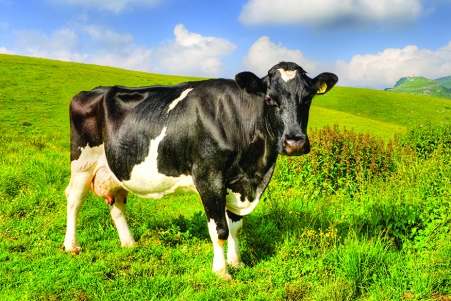 Corrosion of the outer shell typically happens when the tank is stored improperly, usually when it has been kept directly on top of concrete or any wet, poorly ventilated surface. As recommended, simply keeping your tanks on top of wood slats or a rubber mat is sufficient enough to prevent this. As an additional step of precaution, it is recommended that you never store more than six months’ worth of semen or embryos at once.
Other damage that more commonly happens is when the tank is being transported. The outer shell should be protected from any dents, abrasions or scratches. When being moved, it should always be secured soundly in place, never free to jolt around in a truck or trailer.

Other precautions
To prevent excessive cold shock of sperm post-thawing, the A.I. rod and sheath should be kept at body temperature. Experts advise that it should never be warmed with water; rubbing them by hand or sticking them in a coat is sufficient. The biggest factor to stress is that the temperature should remain stable until the semen is safely deposited into the cow.
As with general care of equipment, cleanliness can’t be overstressed during the breeding process and in storage. Anything that touches the straws or animals including the thaw bath and water, rods, scissors and sheaths. Even the best care and handling of reproductive biologicals is no “magic bullet” to guarantee conception. Nonetheless, if you always keep aware of how you treat your equipment, semen and embryos you are sure to at least keep that many more odds in your favor. 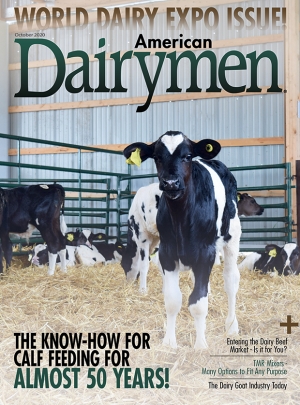