From Physical Strength to Machine Power 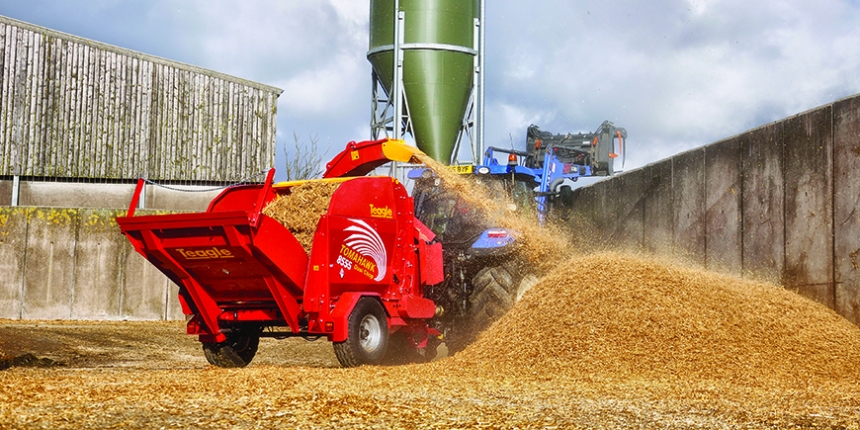 From Physical Strength to Machine Power.

If someone had mentioned the words “bale processor” decades ago when I was growing up, I would have assumed they were talking about me after I was assigned the task of dragging heavy square bales through groups of playful cattle, snapping the twines and kicking the straw around.  Back then, bale processing depended on the strength of the back and accuracy of the boots.

But everything in life marches on.  When scientific technology and research concludes that straw can be scattered quicker and more efficiently by a machine than the human feet, engineers are tasked with creating equipment to turn fantasy into reality and when further advances are made, upgrades of older versions of machines and equipment are required to keep pace.  Every step forward in research requires a collateral stride in equipment.
The bale processors of today function like a Swiss army knife on steroids.  The list of tasks they can complete include everything from processing cornstalks, silage,  hay, straw, distributing  windrows, bunk feeding, creating consistently sized material for TMR rations, blowing bedding into barns, calf hutches or preprocess material  into commodity buildings .  They can thread the needle into tight spaces or covered buildings with sharp corners, by accurately distributing material up to 80 feet or assist in land reclamations projects by providing a consistent layer of straw to help reduce erosion.
For straight forward bedding, processors can quickly with accuracy discharge amounts of material  from either round or square bales in close or far scenarios with precision volume control avoiding wastage, reducing labor time all from the safety of the tractor  .
Operator features can include Bluetooth Electric Controls for swivel discharge chutes, material length, bed speeds, rear tailgates or loading arms which allow operator efficiency, all while maneuvering the direction of the product flow from the comfort of an air-conditioned cab.
Bale Processors have been introduced to reduce the size of the hay to lengths of 2 inches, and with the push of a button go to longer processed lengths giving producers the flexibility to process and mix their own feed rations.   University of Wisconsin Forage Agronomist, Dr. Dan Undersander, claims this hay length is the optimal material size for digestibility and efficiency in the cow’s rumen, making the processor a realistic option for creating all or part of TMR feeds or delivering mixed rations directly into bunks.
Bale Processors can not only be towed behind a tractor but used on a 3-point hitch system with the capability of oscillating up to 280 degrees, left and right of the cab. Recent developments have led to mounting to a Telehandler / Payloader to allow pinpoint delivery in tight barns and dairy pens.
When used for feeding hay, they have the ability to turn marginal quality forage into a more palatable feed for livestock by helping to eliminate the dust, mold and mildew that accumulates in a standing bale.  A healthier feed is delivered to the cattle by reducing these issues before the feed enters the digestive system of the cattle.  Blending hay, straw and silage simultaneously allows the creation of a balanced diet in a quick and easy manner.  Research from on farm trials has shown significant financial savings in both gestating and lactating cow diets by utilizing straw and green feed in conjunction with hay, rather than the traditional longer hay diet.
Further benefits include better control by operators in monitoring animal’s consumption rates, resulting in more feed consumed and less wasted.  Animals receive an equal access opportunity at feeding time in comparison to metal rings or unrolled bales in the open field.  Precision feeding is placed in the hands of the producer.
The requirements of each operation will vary when it comes to bale processors so it’s important to evaluate and assess realistic needs to make the best use of all the possibilities and options offered. 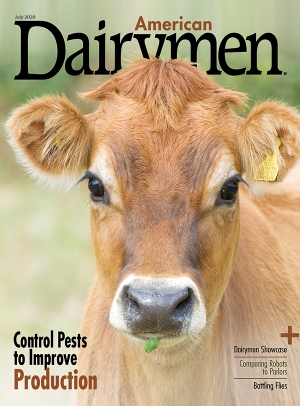