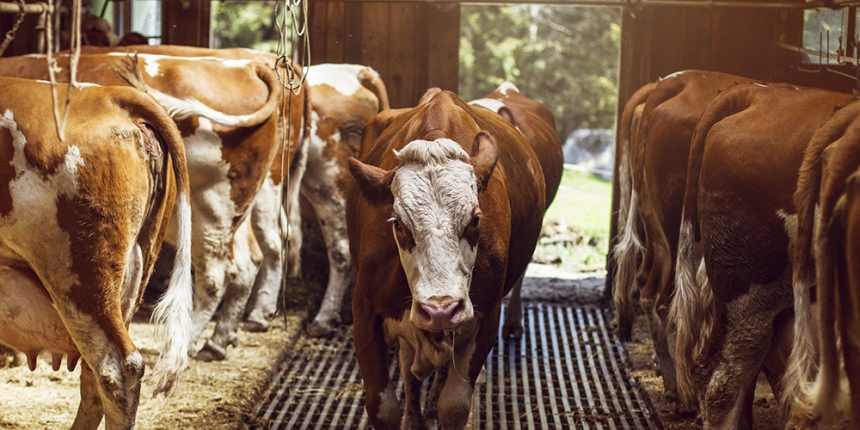 A  lot of change and innovation has rocked the dairy industry in recent years. And of course, none of these are neutral. Everyone seems to have an opinion on everything and what is for the benefit or detriment of the dairy world as we know it. A prime example would be sexed semen and its role today. Now widely available and decently affordable, many dairies have  heavily invested in sexed units. With the changing economies and market, sexed semen has been under a bit of a microscopic lens. It seems like a no-brainer at a first pass - fewer bulls, more heifers, higher profits, right? But now with a surplus of heifers, the ever-rising cost of raising them into reliable milk cows, and the attractive opportunities for beef crosses, this is hardly so cut and dry anymore.

What do the economicslook like?
On face value, sexed semen is the more expensive route to go compared with conventional. This can increase exponentially depending on what groups are being serviced to sexed, how often, and conception rates. But the true value of the unit and return on investment comes from the production and value of the subsequent heifer calves. Farms that have a viable market for their heifers, this usually applies to high-value genomic or production animals, can figure this easy enough. Then it is simply a matter of doing calculations based on the cost and profit of each animal. But farms that rely on retention of their heifers to make their investment worthwhile are in a bit more complicated situation.

One way to evaluate the value is to consider the average cost of purchasing a replacement or raising it. Now the cost of raising a heifer from calfhood to the milking string varies widely according to market and location. As an example, one 2008 scientific article used a $2,000 price point to purchase a new bred replacement, versus $1,600 to raise one on farm making for a $400 difference in value. However, this must assume no difference in genetic, health, age at breeding, and other contributions to value in each heifer. Likewise, it cannot quantify the dollar amount of time placed into the care and management of said heifer.

Another point of consideration is the cost of reduced fertility and how many services per conception. Due to this, a lot of operations used sexed semen as the first choice for virgin heifers. But as technology advances, the face of this may be changing. In 2017, STgenetics introduced SexedULTRA 4M which had twice the number of sexed cells per straw increasing the potency of each service. We may expect to see the difference in fertility go down significantly less in the future as technology advances. And while the cost of sexed semen may be higher, the differences in fertility may be less concerning and less of a factor.

Are more heifers stillworth it?
The economic question comes down to one basic ideology – heifers are of higher value. Or are they? The changing tides of the dairy industry, along with lack of buyers and shrinking market, means that the average heifer may not be worth what you put in to raise her. In fact, it begs the question should you retain every heifer born on your farm as a replacement, but that is another question to explore entirely.

Some have criticized sexed semen for creating a surplus of heifers and thereby reducing the market value. Arguably there may be some truth to this. However, even with the decreased value of average quality heifers, there are lots of incidentals you cannot put a dollar amount to within individual herds. For example, if sexed semen gives you more heifers, the faster you can maximize herd turnover rates, increase culling practices and increase genetic progress among other things. Likewise, the value of sexed units goes up if a farm is employing it as part of an embryo transfer or invitro program.

A big reason some farms find themselves at odds with sexed semen is due to shortsightedness on how many heifers are actually needed. They start off on the right path to make improvements, but without looking down the road they may end up with a surplus of unneeded and unwanted animals.

Dairy beef changing the game
Dairy farmers are finding themselves in a unique unforeseen place – a viable market for dairy beef crossbred animals. As a whole, dairy cattle already make up around 20% of the U.S. beef market. Intentionally adding beef genetics to lower end dairy animals only enhances an already established market, at a profitable bonus to dairymen. Some argue that beef on dairy breedings are a solution to the heifer glut attributed to sexed semen. For certain. Breeds, such as Jerseys, this exponentially adds value to bull calves that would otherwise be worth nothing – and it increases the carcass qualities already present in purebreds. Many farmers have found their crossbred animals are quickly bought up by stockers, backgrounders and even feedlots.

Farms in a position to retain ownership of their animals as they progress through the beef sectors, or finish animals on their own, often find they receive prices on the rail respectable to other high-quality beef animals.

Likewise, beef semen is significantly less expensive than sexed dairy units. This can work in sync with farms using sexed units for virgin heifers and high dollar cows, balancing out the need for quality replacement heifers and eliminating unwanted calves with little to no dollar value.

Like so much in our industry, there’s no cut and dry answer to the simple question – “is sexed semen worth it?” The answer is the inevitable “it depends” based on the difficulty of quantifying things without a dollar amount. As with any other managerial decisions, it takes a serious look at the books by a dedicated team. This also means knowing your specific market, your end goals, and the opportunities relative to your region and opportunities. 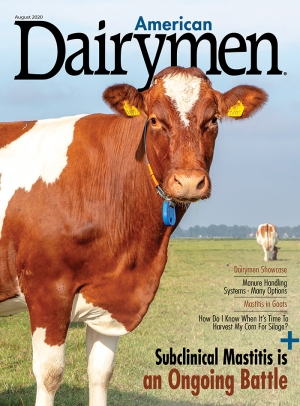